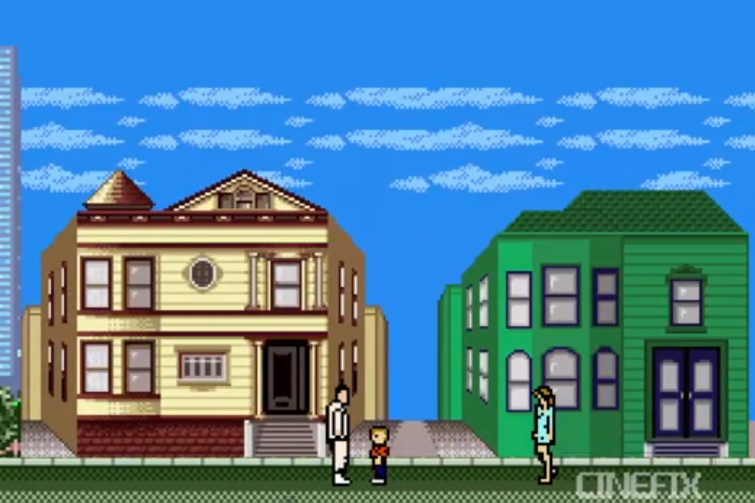 What if “Forrest Gump” was an 8-bit video game?

1689
By Barry Falls Jr
7 years ago
In Nostalgia Alert

Ever wondered what an 8-bit video game of “Forrest Gump” would look like? Well the folks at CineFix have you covered.

The video was developed by CineFix in a series called “8-bit Cinema.” In the series, the producers “gamify” Hollywood Blockbusters into 80’s arcade and Nintendo Entertainment System (NES)-inspired action. Most videos in the “8-bit Cinema” series typically reach over 100,000 views within just a few weeks. Most videos are produced based on requests that fans leave in the comment section.

Here is CineFix’s interpretation of what an NES-style version of “Forrest Gump” would look like in all its pixelated glory: