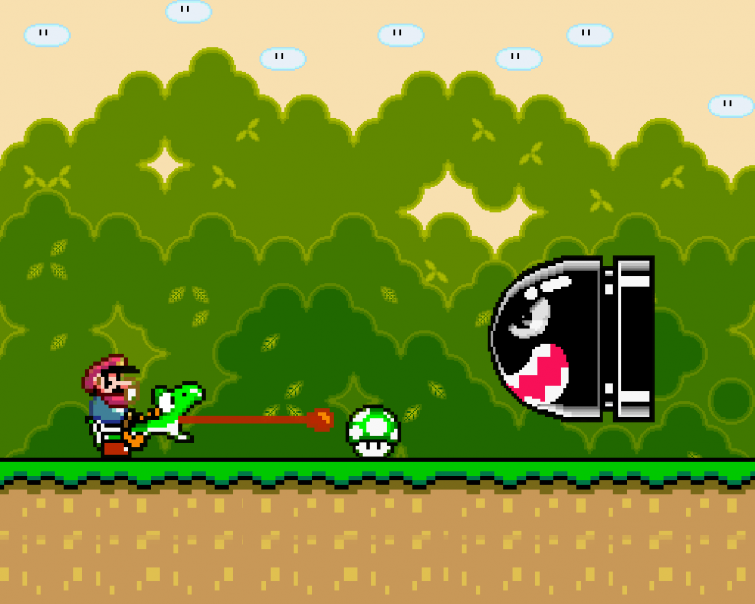 The Game Theorists: How Deadly is Super Mario’s Bullet Bill?

4210
By Barry Falls Jr
9 years ago
In Game Theories

The episode was based on a post by Redditor RumblezMan who did a bit of research:

Then we apply the formula NetForce = AppliedForce – FrictionForce, which is the same as:

Calculating volume and considering the bullet is made of iron (cannon bullets are made out of that), we know that the bullet is about 16 tons (16141 kilos or about 35510.2 lbs to be exact). So:

Using this link we can figure out the air drag coefficient on the bullet shape.

That means it could break somenthing over 11 times harder than your hardest bone, the Femur (4000 Newtons). So yeah, if we didn’t do anything wrong, that means it would kill anyone.

Mat Pat had a very different perspective on the theory, stating that the Bullet Bill would likely be unable to do any real harm. Check out the video right here: