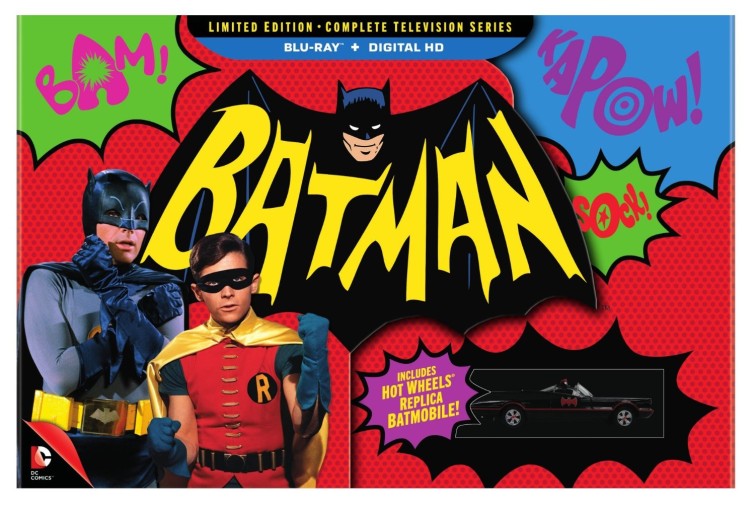 1418
By Barry Falls Jr
8 years ago
In Television

Finally! It’s been nearly 50 years since the original airing of Batman, in all of its POW! BAM! SOCK! glory. And all 120 original broadcast episodes are now available in a limited edition blu ray or DVD set. And according to James and Mike, these box sets may have been worth the wait.

We are huge fans of the 1960’s Adam West / Burt Ward Batman television show and were proud to finally speak our minds on the series. We were not paid to do this. We have just been fans of this show since we were kids and feel it’s something everyone should own. This box set is a quality product, with well remastered episodes, and lots of great bonus material. It’s also the most overdue DVD/Blu-ray product of all time, perhaps even more so then the original Star Wars trilogy being properly released to Blu-ray.

Check out the video review: