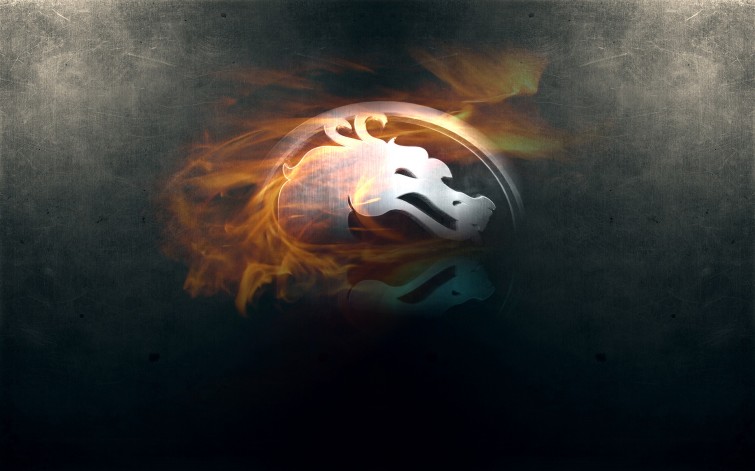 This morning, Ed Boon, who co-created the controversial arcade hit “Mortal Kombat,” announced via Twitter a new installment in the series called “”Mortal Kombat X.” The announcement came along with a new trailer for the game, which will be produced by NetherRealm Studios , involving a fight to the death between Sub Zero and Scorpion.

“Mortal Kombat X combines cinematic presentation with all new gameplay to deliver the most brutal Kombat experience ever, offering a new fully-connected experience that launches players into a persistent online contest where every fight matters in a global battle for supremacy,” reads the official press release.

For the first time, Mortal Kombat X gives players the ability to choose from multiple variations of each character impacting both strategy and fighting style, according to the same press release. There will likely also be an increased emphasis on good and evil in this installment, which may be integral to the game’s plot.

The announcement trailer, which features a new Wiz Khalifa track called “Can’t Be Stopped,” shows the series stars battling out in all of the grotesque, bloody goodness fans should expect. Not much was revealed in the two-minute long video, but there is still a lot to behold.

One note-worthy detail was the return of X-Ray Moves, which were introduced in Mortal Kombat (2011). X-Ray Moves are moves that cause a large amount of damage and consist of a short sequence of attacks that zoom in on the target with an X-Ray and displays bones and organs being crushed, smashed and snapped, dealing massive damage.

Perhaps more exciting is the character’s interaction with their environment. In the trailer, Sub Zero rips a branch from a tree, freezes it and uses it as an icy club. Later he swings from a tree branch for a powerful round of kicks. Environmental interaction has played a large role in past Mortal Kombat titles but weren’t as present in the 2011 installment.

More details are being kept under wraps until E3 in a couple weeks. But in its two-decade long existence, Mortal Kombat hasn’t done a lot of changing. Gamers should expect the same viscous madness only with better specs. Check out the full trailer right here: