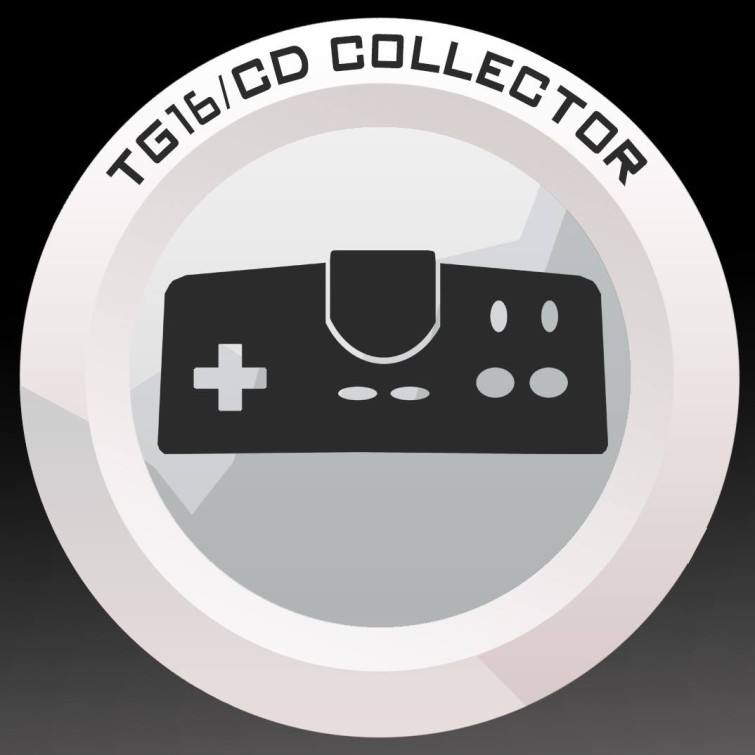 A new collector app for the TurboGrafx 16 will be coming soon, according to app developer Pieterjan Vandegaer. This will be the sixteenth collector app from Pure Gaming, which specializes in video game reference apps that help collectors track their collections.

“I expect to do the submission of the app to Apple in one week,” said Vandegaer. “From there on, it should take another week before it’s released.”

Hudson Soft’s contribution to the fourth generation of video games consoles has had a huge and lasting legacy, despite being dominated in console and software sales by the Sega Genesis and Super Nintendo. Nevertheless, TurboGrafx 16 was praised for high-quality sound and graphics and five-player capability. Some acclaimed games on the TurboGrafx console such as the Ys series are still releasing new titles to this day.

This year will bring other exciting developments from the software developer. Vandegaer has confirmed a 2015 release of a PS2 app. Other apps that have been frequently requested include the original XBOX and Colecovision, which will be priorities following the PS2 app release.

So far, the NES and SNES still remain the most popular apps.

Vandegaer has also been working on improved support for the iPhone 6 and 6 Plus. Follow Pure Gaming’s Facebook page for exclusive offers, news and discounts on the company’s apps. Read Retro Chronicle’s (in association with My Vinyl Muse) profile on Vandegaer right here.