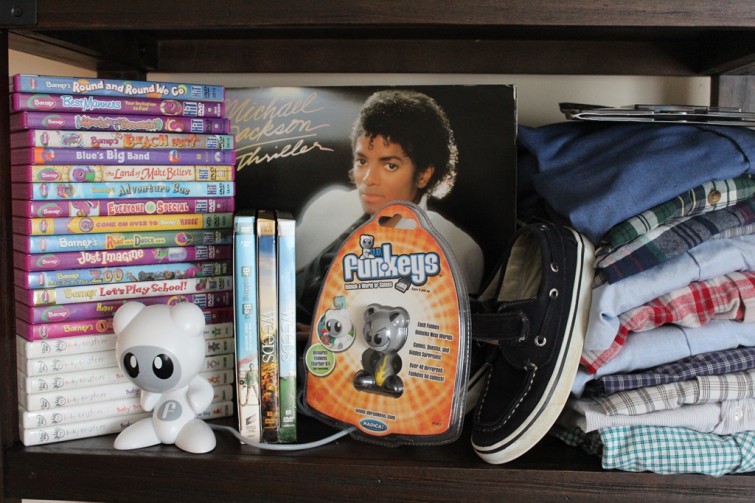 2392
By Barry Falls Jr
8 years ago
In Thrift Picks

A lot of my attention is still on completing an NES collection. But this week, I had earmarked $120 for investing in items to restock my eBay store.

I had done a lot of research recently about some of the best items to sell. I have sold primarily electronics in the past, but I wanted to diversify my selling prospects by looking into two types of inventory that I hadn’t sold much of so far—books and clothes.

These are great items to sell, because they’re always in demand and there is a huge supply. So I wanted to explore these two this week a bit in order to reach some of my investment goals. Since graduating from college, I’ve been teaching myself about the stock market. So this garage sale haul is all about getting more money for investing.

Unfortunately, I wasn’t able to start as early as I was hoping to. So much of the good stuff, I’m sure, was swooped up before I had left my apartment. Also I wasn’t able to find any books worth selling. I went to several garage sales this week for about two hours and spent a little less than $50 total. This is what I found: 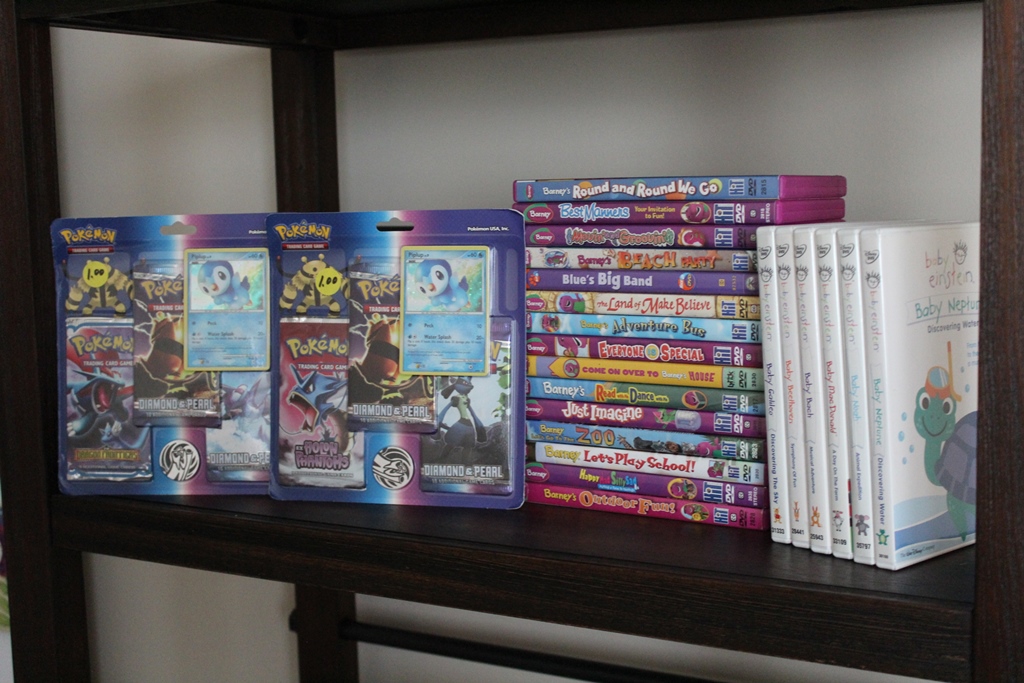 I found these at a school sale. It’s arguably one of the best picks of the month. The DVDs were 25 cents each and the Pokemon cards were $1 per set. But I offered $5 for the $7.25 set and they accepted. I’m definitely hoping to make at least $75 on this haul alone. Hopefully these will do a little better as Christmas approaches. 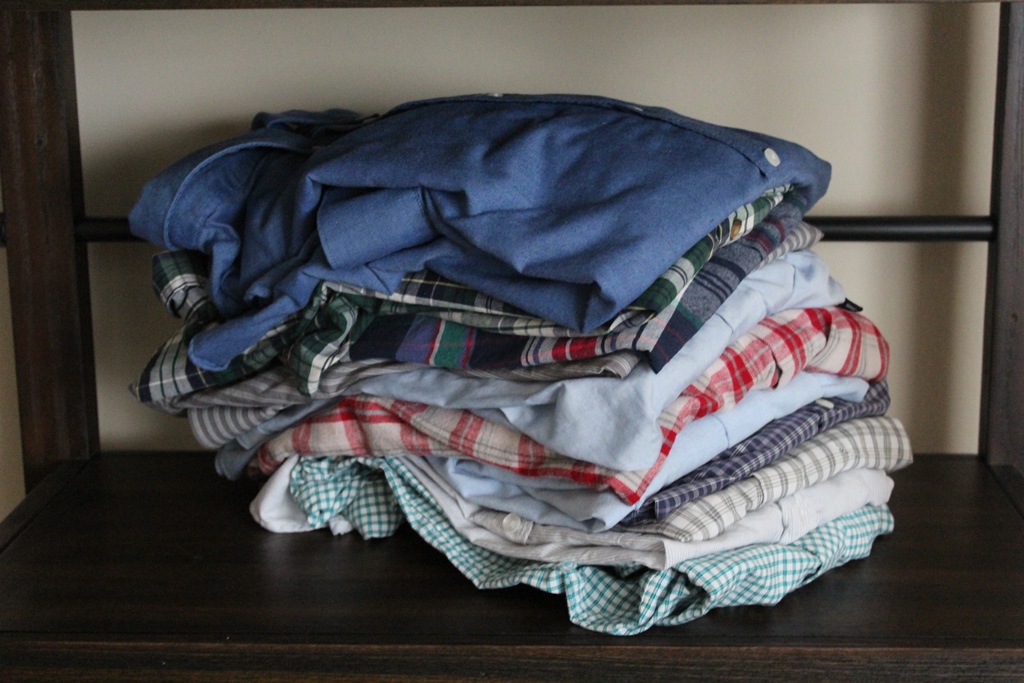 This small pickup marked my attempt to flip clothes. Everything is size XL or XXL and is in great condition. Lots of different brands here, but none are particularly expensive.

I’m really not sure what to ask for since I’m kind of new to selling clothes. But I’m hoping to make about $40 on this lot. Over time, it’ll be really beneficial for me to research what brands sell well. So I feel like this haul will be a good start. 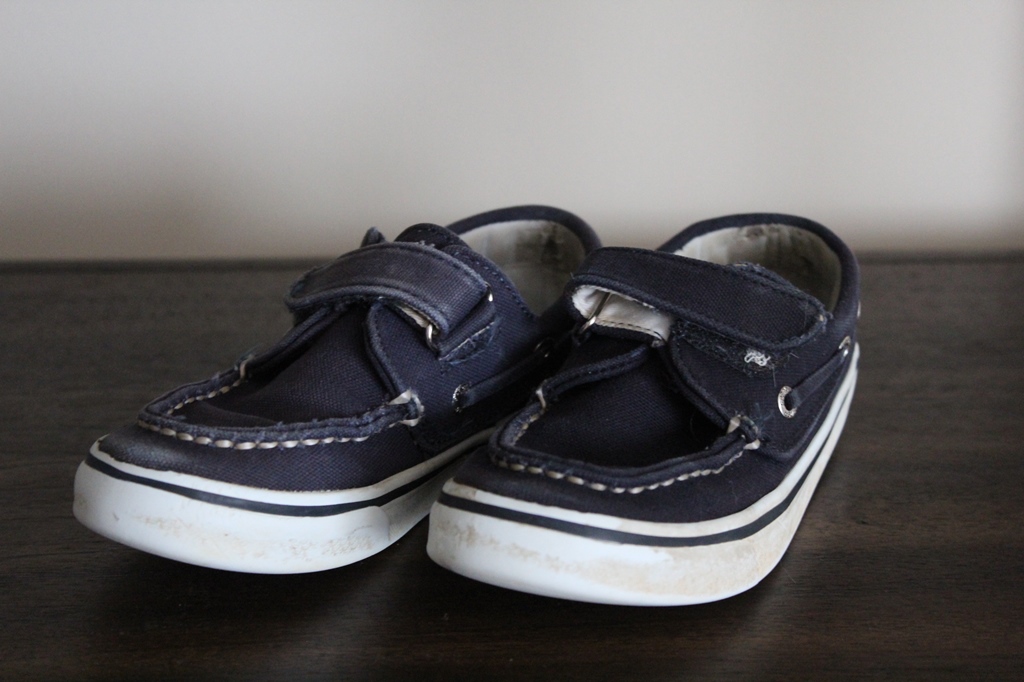 This is a great item to flip, because a lot of these are super expensive in the store. And since they’re small, they ship really easily. The condition on these are decent, but they were rather dirty. So pictured here is after I cleaned them a bit.

I’m going to try to sell these for $15-20. I’m finding that having them in the original box increases the value a lot more than I would have thought, more than doubling in many cases. Air Jordans, Converse, Crocs and boots also seem to do really well. 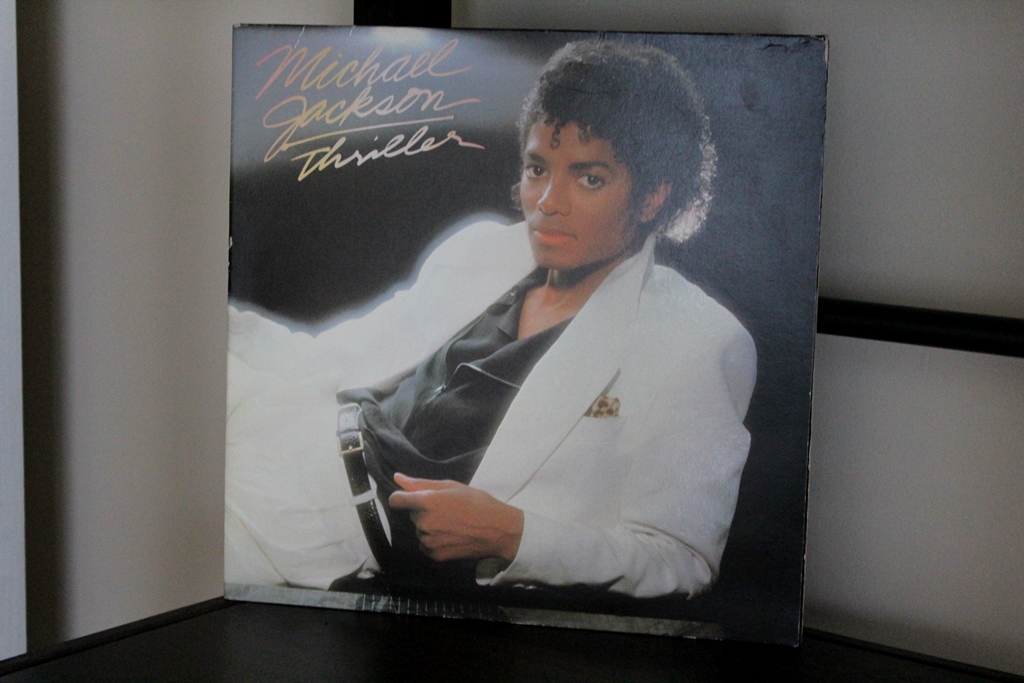 This was in a big box of records, with mostly well known artists. Since I wanted to limit the space that my record collection takes up, I only briefly sifted through this bin. I have been wanted to pick up Thriller for a while now. So I’m super excited to add this one to my collection.

As you probably already know, Thriller was one of the most influential albums of all time, successfully blending  pop, R&B, rock, post-disco and funk. It helped break down racial barriers within the music industry and introduced one of the first popularized form of music videos. 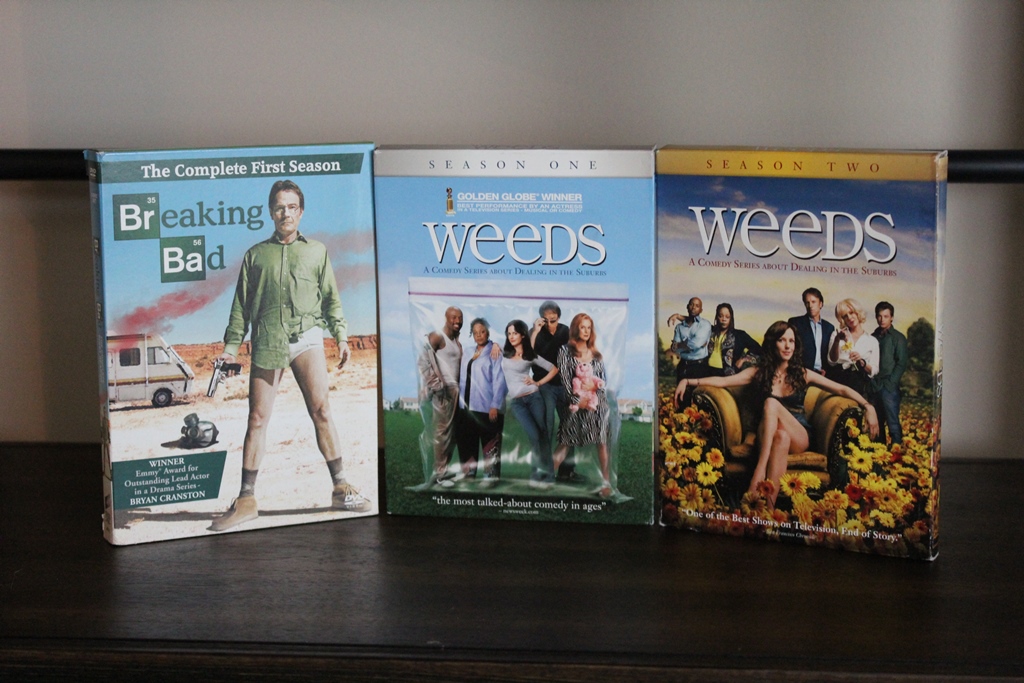 This purchase was a bit odd. I looked in the box and found these seasons. The guy said a buck each, which I was happy to pay. I only had a one dollar bill and several twenties. So I asked him to break a $20, which he didn’t want to do. So he told me to just give him a buck.

If you haven’t watched Breaking Bad yet, you definitely need to. I will probably pick up the entire series box set on blu ray when it drops into a price range that I’m willing to pay. Taking these to a local used media store should get me about $5-8 in store credit each, which should be great for either more NES games, movies or books. 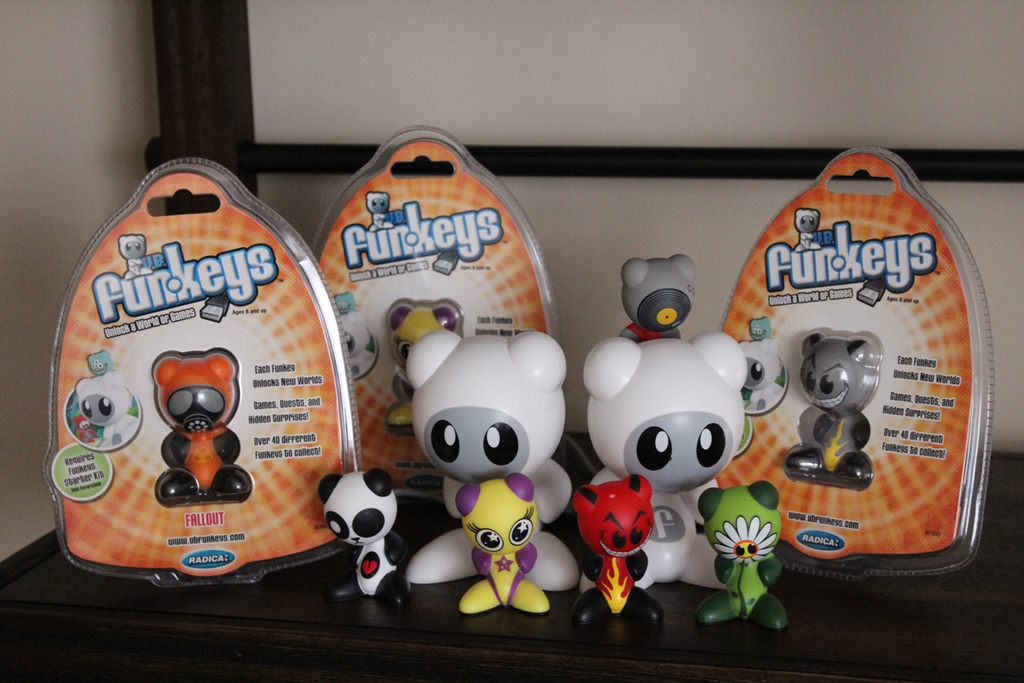 This pick up was definitely a gut purchase. I looked into the box, saw both open and sealed Fun-keys and then walked away when I saw the price. But I figured they could be worth something. So I offered $20 for the box, which she accepted. It turns out these were popular briefly but no longer are. So tons of people are trying to sell these but nobody seems interested in buying. So essentially, this purchase was a terribly decision. But I would have felt a bit deceiving leaving out my mistakes from these posts.

As any stock investment adviser would tell you– diversification is key. And the same goes for selling. Sometimes you take a chance on something that doesn’t pay off, so it’s important to just try to make money overall. So the money I lose on this pick will be made up for with my other finds.