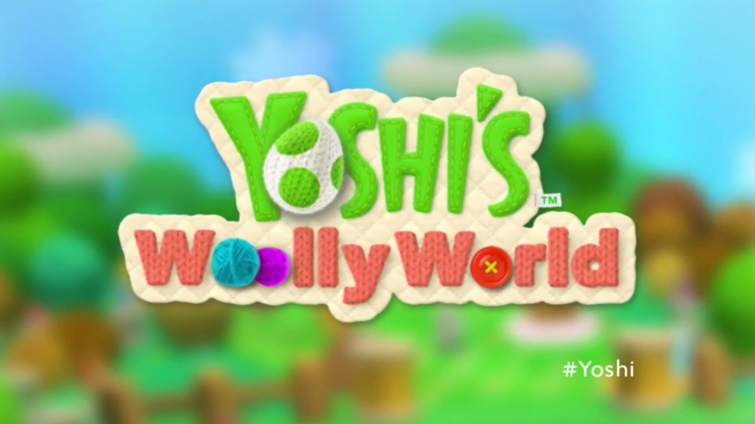 850
By Barry Falls Jr
6 years ago
In Gaming News

Similar to in the Yoshi’s Island series, Yoshi can swallow enemies and turn them into projectile weapons. Only instead of eggs, Yoshi turns enemies into balls of yarn, which he sometimes uses to build new platforms and and pipes. And with co-op play, you can swallow your team just the same.

The game was developed in the same style as 2010’s Kirby’s Epic Yarn, which was well-received for it’s impressive graphical style and engaging gameplay. Yoshi’s Woolly World is expected to be released in 2015.