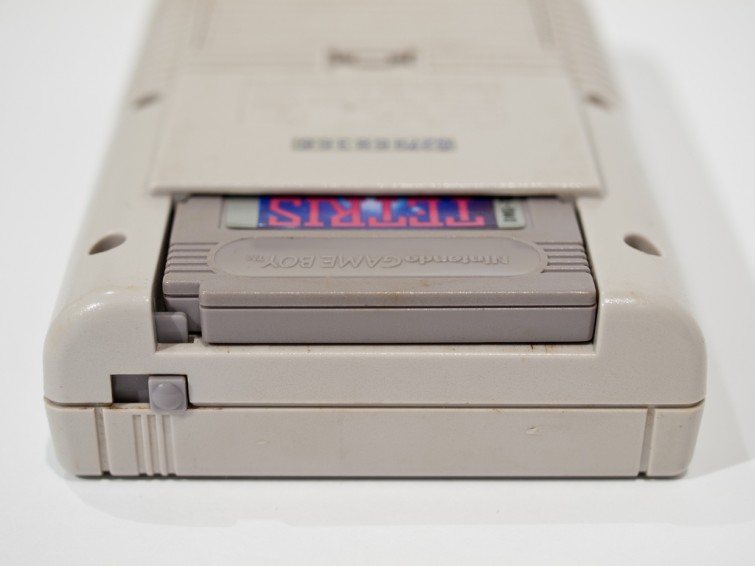 1689
By Barry Falls Jr
8 years ago
In Game Theories

When looking for constructive feedback or any offerings of critical thinking, the comment section of blogs is usually the last place I look. But that certainly doesn’t mean that I receive countless comments and emails that bring a unique or engaging voice to the conversation.

Such was the case earlier this week  when a user named “Strider696” commented on an article I had published a few months ago about the reasoning behind the stigma of resellers. Apparently, the article struck a chord with a lot of people– mostly a deeply negative one.

In the piece, I asserted that retro game collectors lack any legitimate reason to attach stigma to anyone who buys and resells retro video games for the sole purpose of profiting. I listed a handful of reasons why I felt that resellers are behaving appropriately in a free market. Most of the feedback came from collectors who believe that they are entitled to cheap games and that somehow the basic economic principal of value being determined by supply and demand simply doesn’t apply to retro game resellers.

But one reader left a comment that I felt warranted sharing. Since it’s a newer comment, it’s more likely to be buried in other, more emotional comments. So I wanted to post that comment right here so that it gets some of the attention it deserves. This is what the reader had to say:

I realize this is an older article, but I would still like to throw in my 2 cents worth. I personally feel that I am both a collector and a re-seller. I agree with the original article above for the most part. My background is a little different. Growing up I enjoyed three things: playing sports and subsequently collecting memorabilia associated with my favorite sports, reading comic books, and playing video games.

What’s fascinating to me is that, like the article said, the visceral negative attitude towards game re-sellers is just bizarre. I don’t mess with comic books much in terms of re-selling (it’s a fickle animal that I can go into if somebody wants), but I still read the trade books. I definitely still collect and sell both sports memorabilia and video games.

There are douchebag re-sellers, but to be fair, there are also douchebag collectors. I’m sorry, I’m not going to sell you a $25 game for $10. Get over yourself, and stop running to internet forums to complain. Likewise, the guy asking $50 for a $25 game is just an idiot. He won’t be in business long if he consistently tries to overcharge folks. Somebody could be dumb enough to pay that, but they’d probably have to be drunk or unwilling to take the time to do research. At that point it’s their own fault.

To those concerned about this driving up other prices, the whole market would have to shift upwards a large amount for that to game to sell for $50. One sale won’t do it. Same thing happens to a guy trying to charge a $1000 for a regular Mickey Mantle autographed baseball. It’s worth $300 – $500 tops. Just walk away from him knowing that he’ll either lower his price or go out of business. If he’s being a jerk, then take absolute pleasure in knowing that. Just try to be there when he has to liquidate.

Guys on Youtube that complain about this re-seller “problem” aren’t doing themselves any favors by posting retro game reviews, game hunting excursions, etc. I love watching retro game videos too, but what’s happening to the retro game market is similar to what occurred to storage unit auctions after Storage Wars soared in popularity. I went to one just to research the thing, and I asked somebody what the locker that sold for $600 would have sold for 2 years prior. His response was maybe $175.

When you increase the popularity of something, its demand rises, thus driving the price up. Sorry, that’s just the way things are looking right now, and frankly the way things work in general. Maybe the bubble will burst in the near future, and maybe it won’t. All of the people prognosticating that it will burst soon I personally think just want it to burst so prices go down. I’m not so sure it doesn’t have more room to run because the popularity is growing still.

Sorry for the length, but I get a little annoyed at the negativity associated with somebody trying to make a living or side income selling video games. Who on earth, that was a kid who loved and probably still loves games, didn’t want to own a video game store at some point? Don’t rag on those guys. It’s absurd. Hate on individuals who are jerks all you want, and don’t buy from guys that overcharge. It’s as simple as that.

Featured photo by William Warby. If you have any opinions that you would like to share about any of the content on this website, please feel free to send us your thoughts by clicking on the Letters to the Editor tab.